The Very Girls & The Watchman 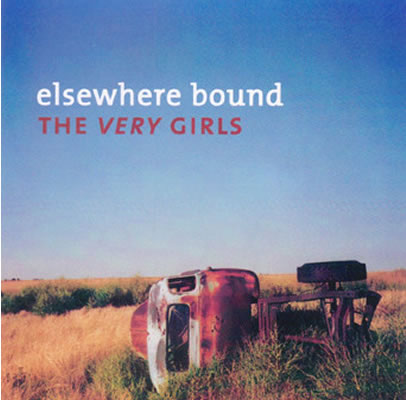 The Very Girls demonstrate their unique vocal qualities, assisted by J.W. Roy, Eugene Ruffolo and many others on this enchanting new album filled with sensual, sweet, melancholic and often happy songs written by Ad Van Meurs and played by The Watchman.
This beautiful album should be seen as the successor of the previous Very Girls album rather then the next Watchman album. The music is an eclectic melting-pot of Americana, folk, a teaspoon of latin and much more, making it hard to catch in words. We like to call it Global City Folk. Sometimes sensitive, sometimes sultry and mostly happy, the songs on Elsewhere Bound are played in a very exceptional and brilliant way from intro to outro.

The bottom picture shows the American release of this album, in a slightly different way then the European version. The Very Girls are the only artist mentioned, for starters. Extra numbers were added to this album (Hollow World, Letter to your Wedding) and some others were taken off to achieve the ultimate Very Girls feeling. This has (even more) become a tribute to Woman's Voice, Ankie and Aggie's in particuliar.

For more information on the American recording, visit Recovery Recordings in the USA, the company that released this variation for the American market. 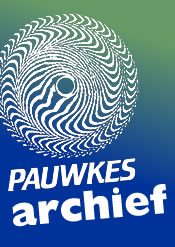 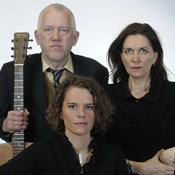 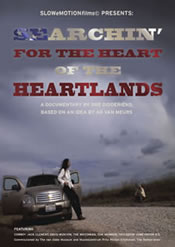 DVD 'Searchin' for the heart of the Heartlands' plus soundtrack for sale.